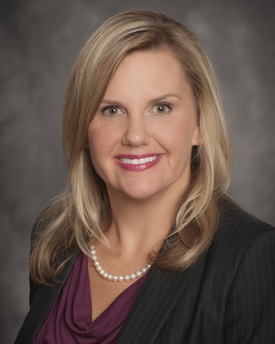 Mrs. Hibbs began her career in the public sector as an Administrative Intern for the City Manager's Office in Grapevine in 1996, then was hired as an Administrative Assistant. She was promoted to Assistant to the City Manager in October 1998, and appointed Assistant City Manager in December 2005. Mrs. Hibbs graduated from the University of Texas at Arlington in 1993 with a Bachelor of Arts in Political Science, and continued at UTA to earn her Master's Degree in Political Science.


Mrs. Hibbs is married to Justin and they have two sons.